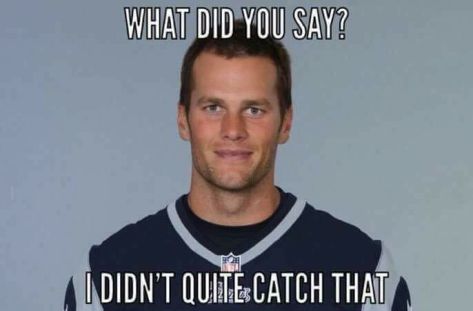 But not just any cemetery… au contraire mon ami. This final resting place is in Barre, Vermont… the granite capitol of the United States.

“Established in 1895, Hope Cemetery consisted of 53 acres designed and planned by the renowned landscape architect Edward P. Adams. By that time, stone cutters from all over the world, especially Italy, were flocking to Barre, Vermont, to enjoy the booming granite industry in the city. It is estimated than one out of every three memorials found across the United States was made using granite mined in Barre.”

“Barre is also known for having an uncommonly high death rate, but that, too, is related to the industry that made it famous. Silicosis, a respiratory disease that is caused by inhaling granite dust, led to an abnormal number of deaths in the area. When the Spanish Flu swept through the area, many knew that death could be just around the corner and got to work designing their own tombstones. This tradition has carried on ever since and about 75 percent of all of the tombstones found in Hope Cemetery were carved by the occupants of the graves they sit above.”

So we strolled among the dearly departed.

The weird thing is… it really isn’t. 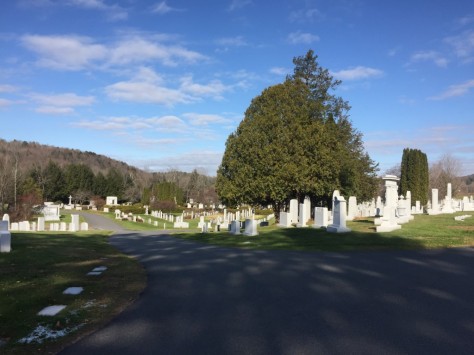 We walked and we marveled… 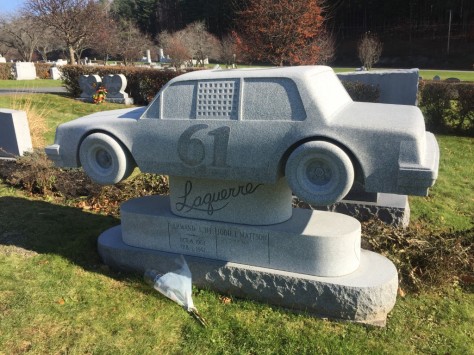 And knew right away this wasn’t your ordinary cemetery.

And while it felt disrespectful to chortle in a graveyard…

Sometimes you just had to. 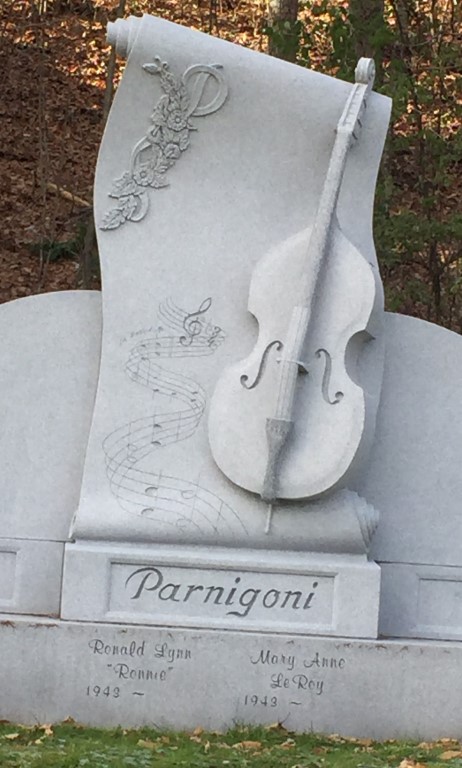 Some of the carvings were lovely.

Some were intricately wrought.

Some a little narcissistic.

This was a testimony to love everlasting. 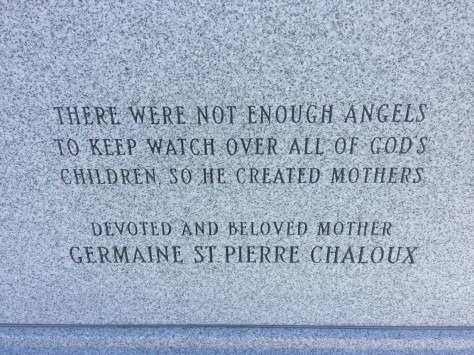 And this a heartfelt sentiment about mothers.

This chicka is famously known as the Bored Angel… seeming to say, “Come on, die already. Get it over with.”

There were hands clutching posies…

Here’s a door for my Thursday Door people.

But the one that really got me? 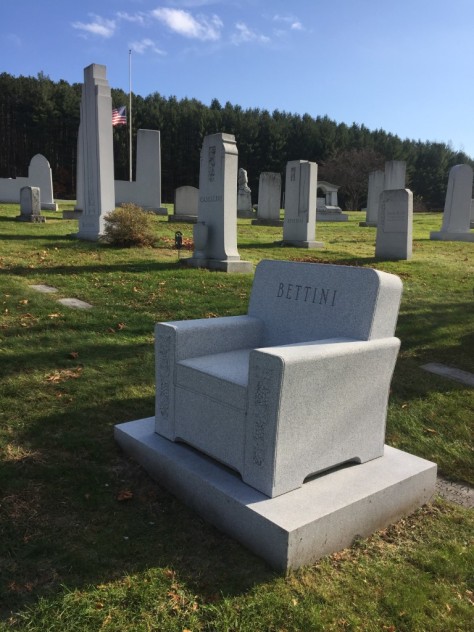 Chairs are made to be sat upon.

Did this dearly departed’s family members really think, “Hey kids… want to plant your tuchis on Uncle Shmuel for generations to come?”

The husband dared me to sit on it and have my picture taken. And don’t think I didn’t imagine some interesting selfies….

But walking around a cemetery, gawking and taking blog pictures seemed blasphemous enough.

A girl doesn’t want to push her luck.