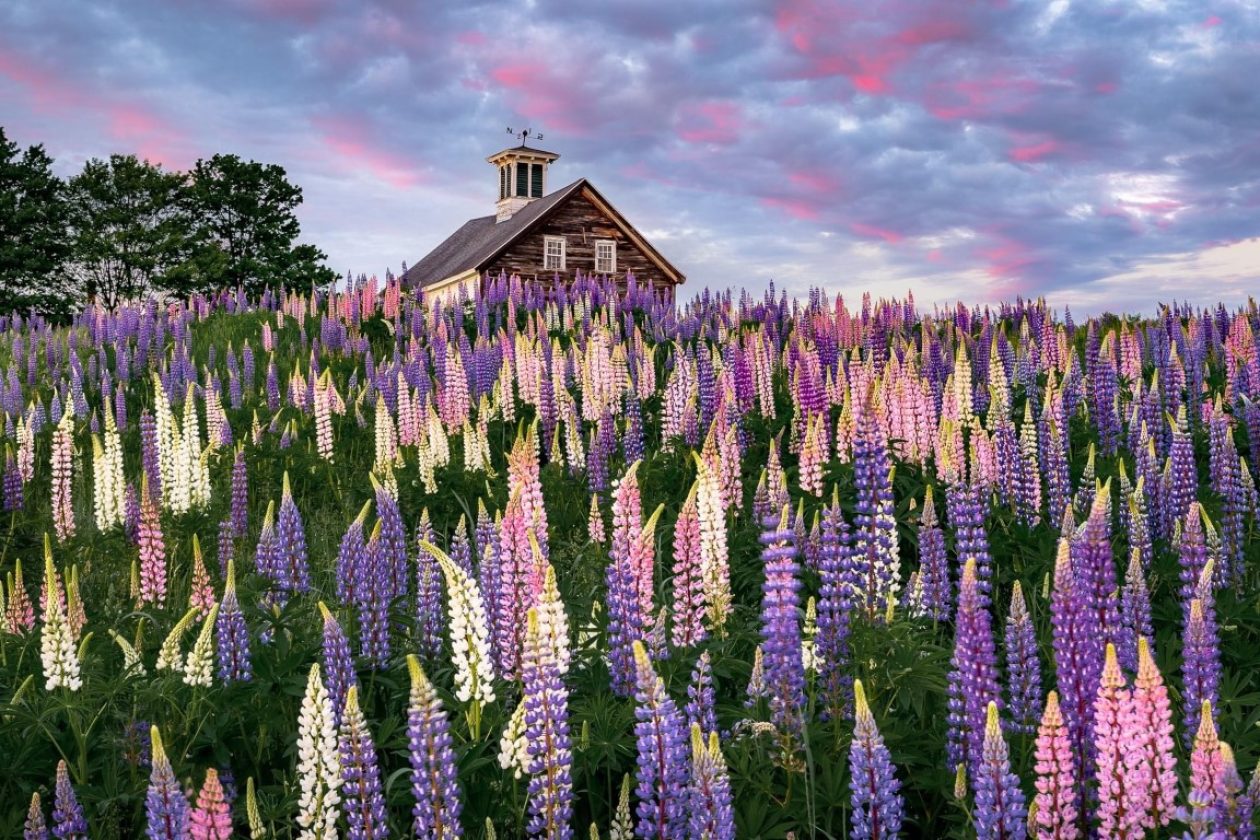 I uttered this phrase repeatedly yesterday when I walked out to the barn after a rain storm and saw this:

In case you aren’t aware, apple trees limbs are not supposed to be lying on the ground.

When we moved to this house 20 years ago, there were two gorgeous mature apple trees in the backyard.

I put furniture under them, kept trimming the lower branches and spent long lazy summer afternoons reading in the shade. Then, out of nowhere… the husband decided I was hurting the trees and refused to let me prune them. I fought against this ruling for a few years and then gave up. This was the result:

Every year the trees were so laden with fruit they hung to the ground. It drove me crazy but the husband wouldn’t let me near them with shears. I kept telling him he would regret it, but he wouldn’t listen.

So naturally, this happened:

A major branch, basically half the Granny Smith tree… cracked and split off.

I contacted a licensed arborist and he’ll be here in a few days to give us an estimate for structural pruning to save the trees from further destruction.

And after we’ve paid a small fortune to someone we didn’t really have to?

I shall inform him thusly one more time.

22 thoughts on “I informed you thusly.”