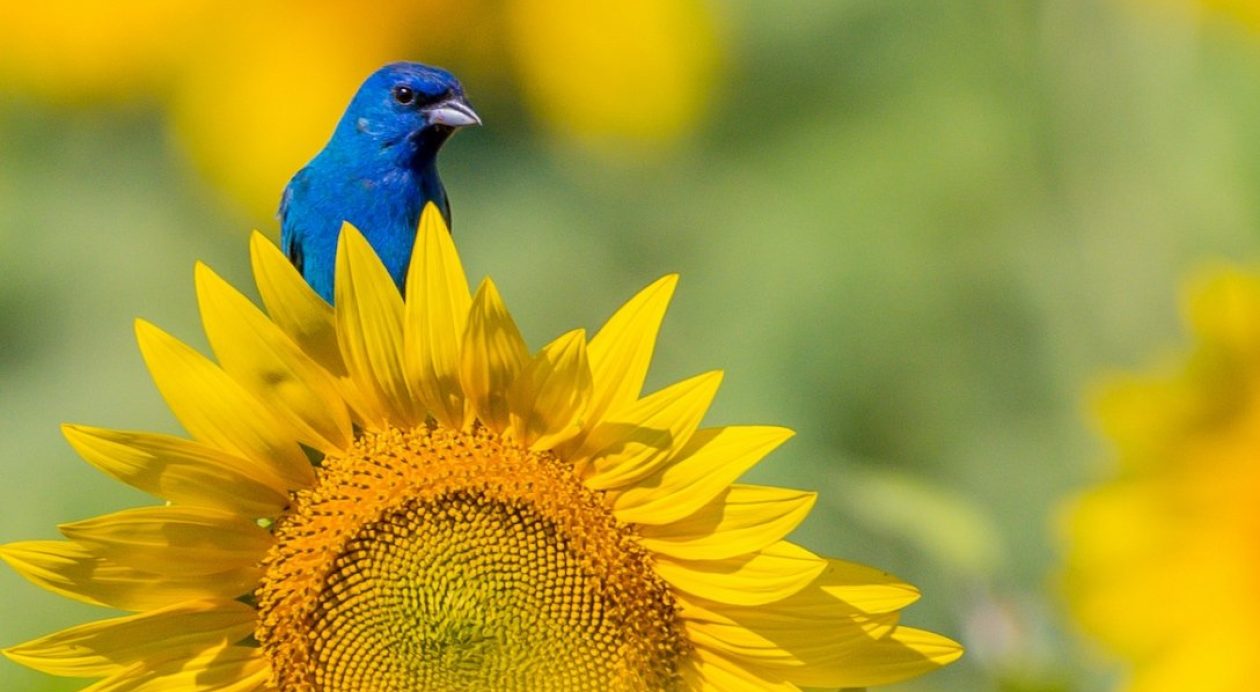 I don’t know why, but this one downspout on the edge of our garage always puts on a show.

A few years back we measured it at four and a half feet. Of course come spring, all that melting and freezing will yield this:

And that’s not nearly as much fun.

I still haven’t discovered where the local emus are hiding, but from the price of those eggs I’m thinking maybe we should start raising them. $15 a pop? Yikes!

I think we’ve established Lord Dudley Mountcatten is not your average rough and tumble feline. For a cat we rescued from a shelter… who had been found as a stray wandering the streets, he’s quickly adapted to the finer comforts life at Casa River provides. And while he loves to go outside in fair weather? The winter walkies are proving troublesome.

There are shoveled paths all around the house, garage and barn but this furry numbskull plows through the snow instead. And when he does? He shakes and shivers and mewls pitifully.

Which means my husband (the man with an infinite amount of patience for the cat but not his wife) has to pick up his Lordship and deliver him upon a path.

Spoiled? No. What makes you say that?

Winter mornings are quite beautiful here at Casa River and while the sun rises in our back yard, a lovely pink hue is often present in the front.

Add a touch of snow fog and it’s like a fairy land.

Country living may have its drawbacks..

But the older I get, the more I appreciate the calm stillness of a quiet dawn.

Lowers my blood pressure every time.

Mother Nature can’t make up her mind and we woke up to a late winter wonderland again.

The weather report predicted a dusting, we got 8 inches.

The rhododendrons had horns.

Even the kissing ball Mainers leave out until April had some white frosting. Clearly spring is a long way off..

My neighbors are the helpful sort and with the whiplash weather we’ve been having lately, everyone’s been posting ice charts.

Mainers love to test the ice, but knowing your limits is important.

A tarp wrapped plywood circle in the woods. But look, it has a porch! What a deal.

The owner lives two doors down and says Junior here goes wherever the belly rubs lead him.

We had lunch at the Muddy Rudder last week..

Legend has it that many years ago the tugboat Portland slowly wound its way up the nearby Cousins River. Its destination was Yarmouth, and its purpose was to provide a place for good food, drink, and hospitality. A harsh nor’easter besieged the boat at its mooring and strong winds grounded and overturned her. The restaurant is built on that site.

But wait…. as we were sipping our adult beverages something was spotted outside.

Do you see it?

My iPhone camera doesn’t do him justice, but that’s one very chill seal slowly floating by on a chunk of rapidly melting ice.

He was still floating. Though he’d flipped over on his stomach and turned to face foward.

Fried scallops and a stuffed haddock with sherry lobster cream sauce later? He was gone, and we were full. Just another average day on the Maine coast….

I would think the freezing part would hurt more, but what do I know?

Imagine if you will…. you train your whole life, you work hard, you sacrifice, you qualify for the Olympics, your 15 minutes of fame finally roll around and instead of a gold medal? You get world wide weiner coverage.

Well, yeah. Of course we are. It’s not something you hear about everyday.

What is it they say… when life hands you lemons?

This guy will undoubtedly drink for free in bars around the world for a very long time.

Another attempt at winter cat walking was made this week. The husband bundled up against the chill and Lord Dudley Mountcatten happily donned his harness for an excursion into the wilds of our backyard. All was proceeding nicely …

Until we opened the door and the cold air hit his pansy ass feline self.

At which point he turned tail and jumped right on the heating pad.

His Lordship is most definitely a fair weather beast.

Sometimes things look a little different in my state.

Don’t knock it, you can carry quite a few six packs in that bucket.

Some of our locals are poets.

The benefit of living in a small rural town filled with farms? Our food pantry is always well stocked for those less fortunate.

Maine is on a temperature roller coaster right now.

I swear I’m getting whiplash.

Yes, you read that correctly. An Ohio mayor thinks ice fishing shacks are being used for immoral purposes.

For all my warm climate readers? These are the ice shacks in my town.

Small plywood and tin buildings, usually uninsulated and always with a large hole in the floor. A more uncomfortable bordello you’re not apt to find.

If you’ve ever been ice fishing you know how ridiculous this is. If you haven’t? Trust me… it’s not the least bit conducive to amorous activities.