I read something the other day that literally made me snort.

It was a list of people’s thoughts on visiting the United States for the first time…. and what they found unusual.

Here are a few.

I dare you not to laugh.

Sometimes you need more from 7/11 than a raspberry Slurpee. 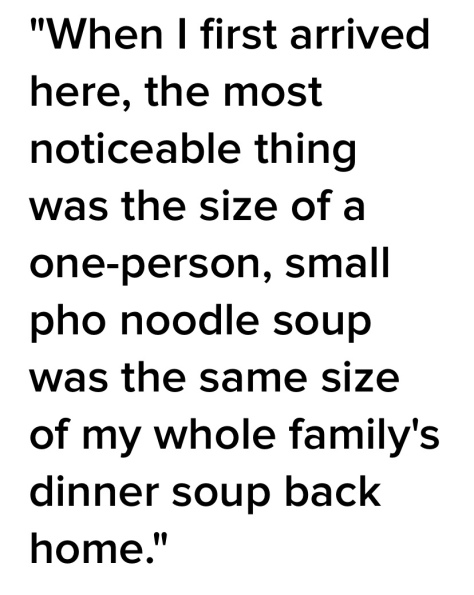 Including our hips, thighs and waistlines.

That’s so true you don’t have to laugh.

And before your uber patriotic fingers start typing hate mail… we’re a family of veterans, I love my country. But you have to admit, we are very in your face about it.

They have a point there.

50 thoughts on “Only in America”