I think we’ve established we are not theme park people.

So spending 6 hours at Busch Gardens in Williamsburg while on Christmas vacation?

It’s billed as the prettiest theme park in the country.

And while I doubt that’s a very high bar…..

It was enough to make me drink.

(You knew it was coming, don’t look so surprised.  If ever I was in dire need of alcohol? It was then.)

So we paid a fortune, had drinks in hand and a 7 year old who wanted to go on some rides. Problem was… most of them weren’t operational for Christmas.

This did not go over well with the little person in our midst. 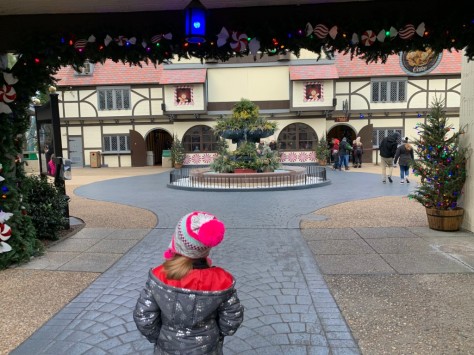 She couldn’t drink, and she didn’t care about fake Europe… she just wanted some rides! 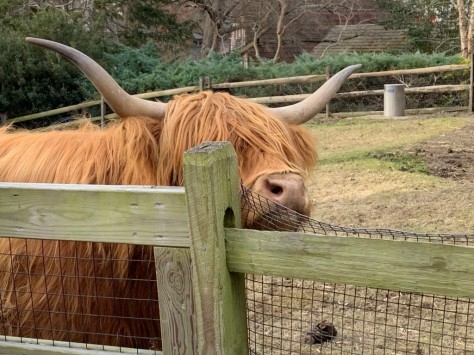 We found a few animals to distract her. 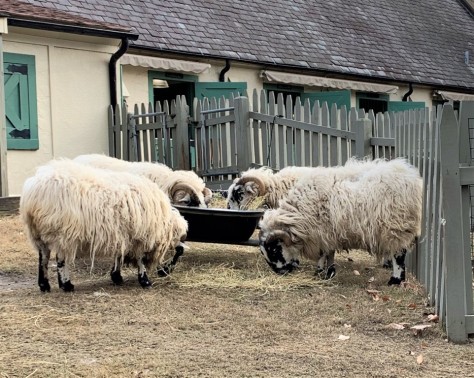 But it was cold and she was growing more bored with each step. Every ride we passed? Locked up tight.

I spotted a gondola.

So we get on line.

A very long line that took us almost 40 minutes to reach the end.

We boarded, anticipating a leisurely ride over the park.

And I kid you not, after taking this picture….

Which lasted 40 seconds, we were done.

One second of ride for each minute we waited on line. Totally worth it!

We landed in “France”.

And you know what? I’ve been to France…. this wasn’t even close.

Still not finding a working ride, I spotted Hogwarts and the child’s eyes lit up.

Boo Busch Gardens…. it was blocked off and locked up tight.

I was beginning to hate this place.

Did I mention it was cold?

I mean down right freezing for southerners and even quite brisk for us Yankees after a few hours of walking.

At least this made her laugh.

If we had known all the fun kid stuff would be closed? We wouldn’t have gone in the afternoon but just waited until after dark for the lights. 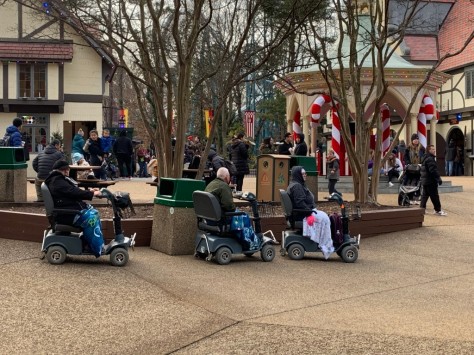 Even the scooter brigade looked disappointed.

We did mange to find an old time carousel.

Where we waited on line for another 30 minutes to ride for 30 seconds. You could seriously get whiplash from how quickly these things end. 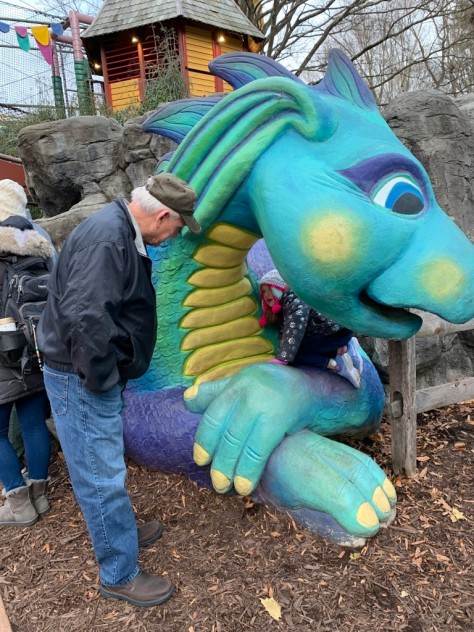 Magic dragons were climbed on….

Okay, maybe that was just me.

Even by the husband if you can believe it.

Another warm up station later, it was starting to get dark enough to see some lights.

And yes, as cold and miserable as I was….. I was going to wait until dark for the lights we paid almost $300 to see.

It’s time to take a look at the riveting happenings posted on my town’s FB page again.

There are the usual missing critter reports.

Though pigs have taken a back seat to birds this week.

Snakes are actively being sought.

*Note to male readers – I do not support the crushing of nuts between your legs. No letters, please.*

Artful pumpkins are being carved…

And grapes are plentiful. 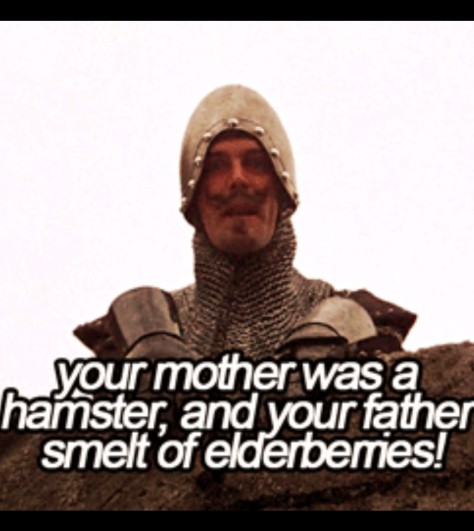 As are extremely round sheep. 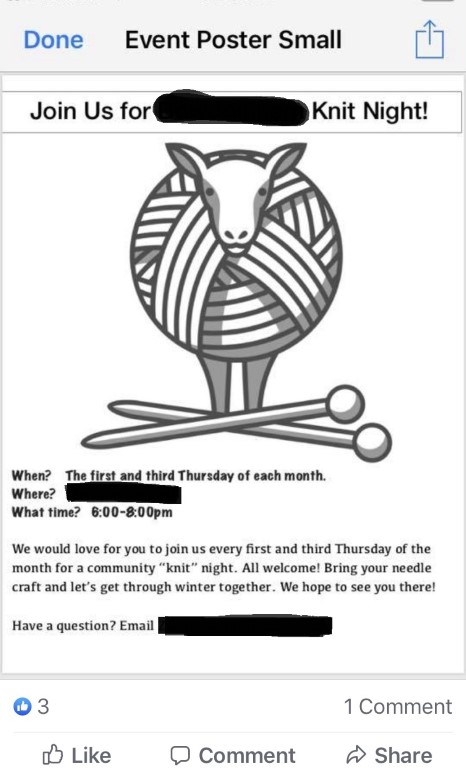 Then there’s the woman who wants everyone to watch a program about garbage.

The name of the novel that inspired the film Blade Runner was Do Androids Dream of Electric Sheep?

I find it rather disturbing.

La Brea means The Tar?  So when you talk about ‘the La Brea Tar Pits’ in California you are actually saying The The Tar Tar Pits. 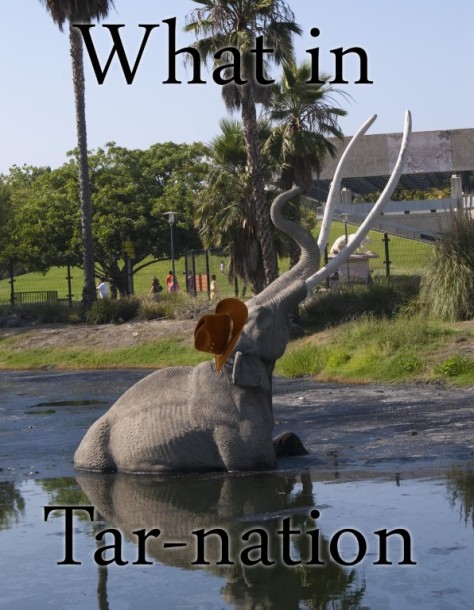 Hindu men once believed it was unlucky to marry a third time so they avoided misfortune by marrying a tree? It was then burned, freeing them up to marry again.

To improve her memory, Eleanor Roosevelt ate three chocolate-covered garlic balls for breakfast most of her adult life?
It’s a matter of record that she and Franklin Roosevelt took their meals at opposite ends of a long, long table.
And geesh, who could blame him?

Due to a different gravitational force, if you weigh 200lbs on earth….. you would weigh 76 lbs on Mars?

Momma needs a  trip to Mars.

Yeah, you’ll need to put that down first.

An octopus’s testicles are located in it’s head?

He also can remove his spermatophore-loaded mating arm and give it to a female if she’s hungry and likely to eat him.

More blurbs from my town’s FB page that are too good not to share.

Lots of things were lost this month….

Along with Batman, there was the weekly pig escape.

Before moving here, I never knew errant pigs were such a problem.

And apparently sheep are as well.

Ya gotta love it.

This next one was amusing as well.

I’m not sure a bat circling your couch is a valid reason to call 911…. but I never saw the update, so maybe I’m wrong.

And finally, there was this….

Glad I wasn’t in town that day….

We hadn’t been to the Topsham Fair in years, and after going the other day I remembered why.

Maine has some fabulous county fairs….. but this isn’t one of them.

With a $12 charge per person to get in? There should have been more… everything. 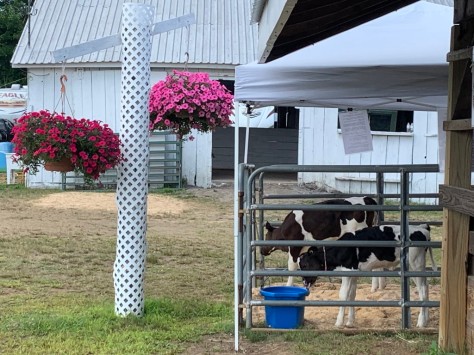 We started with the livestock, because I do love me some critters. 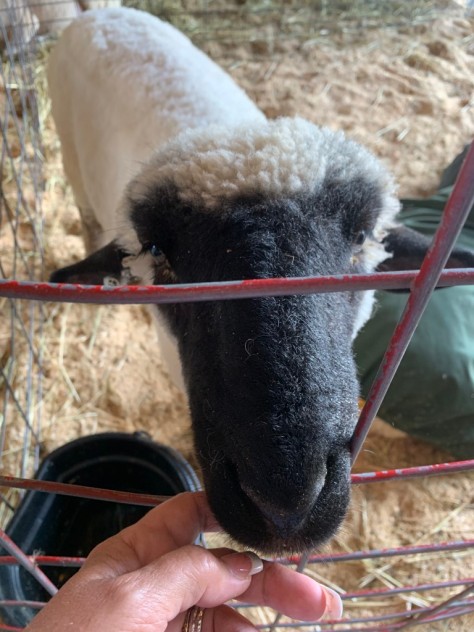 I got up close and personal with sheep….

While the husband chatted up a cow.

This cow was lying down.

As was her owner…

And it took all my willpower not to yell at him to drop his phone and learn how to spell her name properly.

This cow had a little speck of something on her nose…

Which proved to be no problem.

Yes, that’s her tongue. And she knew how to use it. 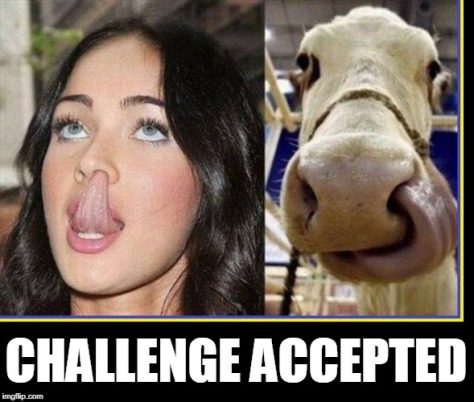 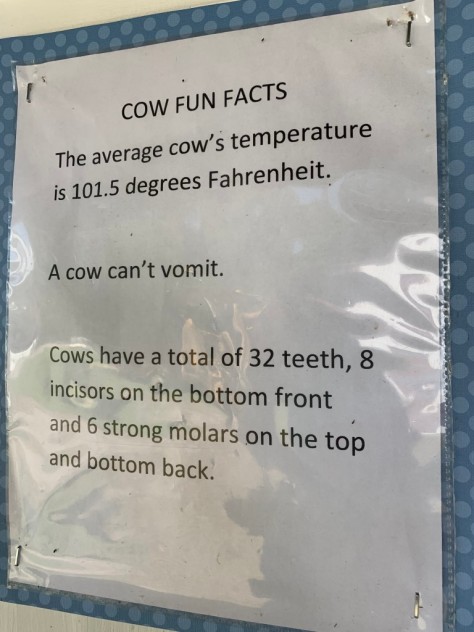 I live to enlighten.

We saw ox, and horses.

With lots of baby pigs…

With some pretty big…

How do you walk with balls that big?

We strolled around looking for the chicken barn….

Only to discover there wasn’t one.

And then we walked past the “Decorate a Bale of Hay” contest.

Was a bit odd.

I temporarily lost the husband to some old rusty crap. 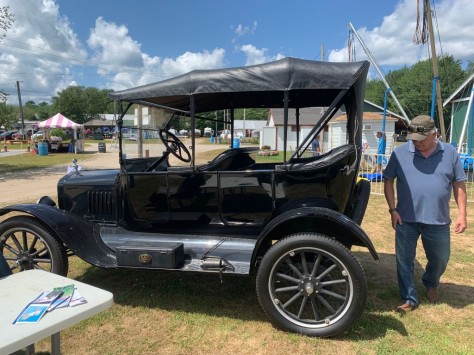 And found him checking out some sweet old vehicles for sale. 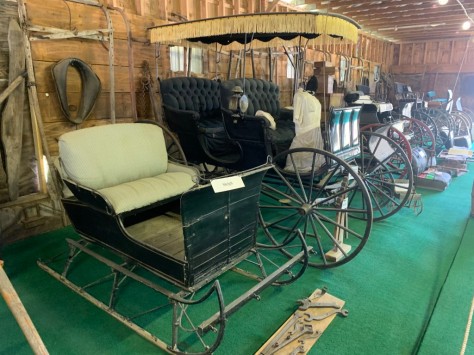 And found a cannon…

With a strategically placed ball.

Tell me someone doesn’t have a sense of humor….

We made the obligatory walk through the exhibition hall.

But the Blue Ribbon rhubarb failed to thrill.

And aside from the carnival rides we didn’t ride and the roach coach junk food that we didn’t eat, that was it….

Until I spotted George. 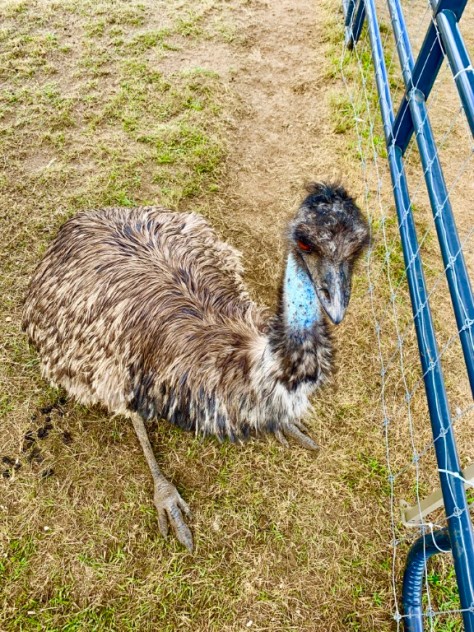 And fell in love.

I mean… look at him!

George is an Emu. 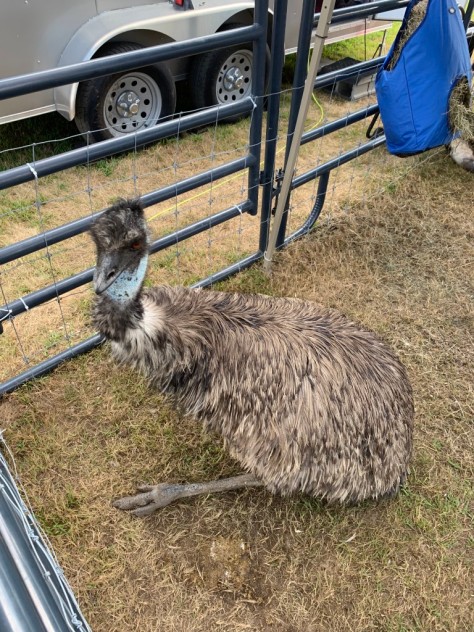 And despite the prehistoric raptor like gaze, quite friendly.

Here’s some riveting video of him drinking water.

And a little something closer up.

Yes, we bonded…. and I petted him.

Totally worth the $12 admission price. 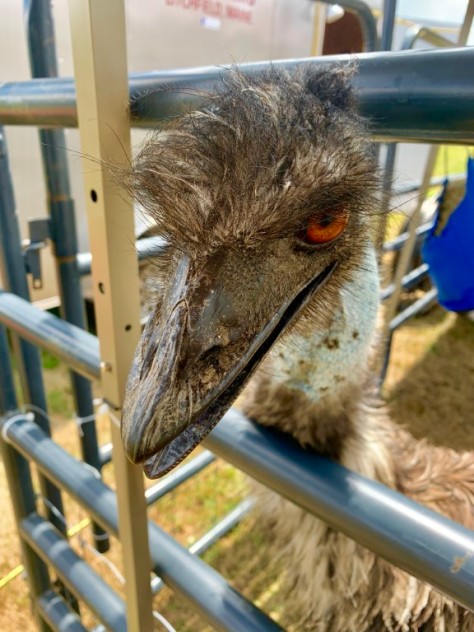