Autumn is here and it’s by far my favorite time of year. Crisp air, brightly colored foliage, pumpkins, apples… what’s not to love?

Of course if you’re my husband, who just spent countless thousands turning his barn into a man cave, you might not fully embrace the season.

Because nothing says ‘private domain of men’ more than a strategically placed fall wreath.

And speaking of turning leaves….

Ours are just beginning to put on a show. It’s the season I starting twitching for a road trip to the mountains. Whether that will happen is still up for debate.

Neither was I, but it popped up on my FB feed all the same.

A photo of Lord Dudley Mountcatten meeting my new toy. He was not impressed, but I am.

Since blowing out my knee last year, getting on all fours to scrub the kitchen floor has been a no no. Enter the Bissell steam mop. Cheap and surprisingly efficient.

How well did it clean the floor?

So well that I literally gasped at how filthy it had become.

In my defense, I mopped right after a rain storm and had to erase an artful array of the husband’s muddy boot prints, but still.

Because even though I don’t enjoy elbow deep scrubbing in the commode, I’m not sure I want it roboticized either.

Electrolyzed water? Why am I having visions of Victor Frankenstein…

And while I’d love to be delighted by my bathroom… I seriously doubt sitting fully clothed in the tub blowing bubbles would be high on my list.

I like flipping through magazines and finding cocktail recipes.

Mmm…. this sounds refreshing. Needless to say I shall be adjusting the required alcohol amounts. 3 tbsps of gin? Bitch, please.

I like finding a decent cat food Lord Dudley Mountcatten will actually eat.

Three ingredients, you can’t beat that.

Tell me you haven’t felt the same way. Go ahead… I dare you.

If you’ve never tried Mrs. Meyer’s cleaning products you really should. Their scents are marvelous. Basil, geranium, honeysuckle, bluebell and the latest… fresh mown grass. Ooh la la! If it wasn’t so soapy I swear I’d use it as perfume.

And finally, I like Dudley’s laissez faire attitude when it comes to dining. If the human puts your dinner in front of you when you’re lying down? Why bother getting up….

But no matter how many stinky cat food tins I open….

Lord Dudley Mountcatten likes to chew his back feet. 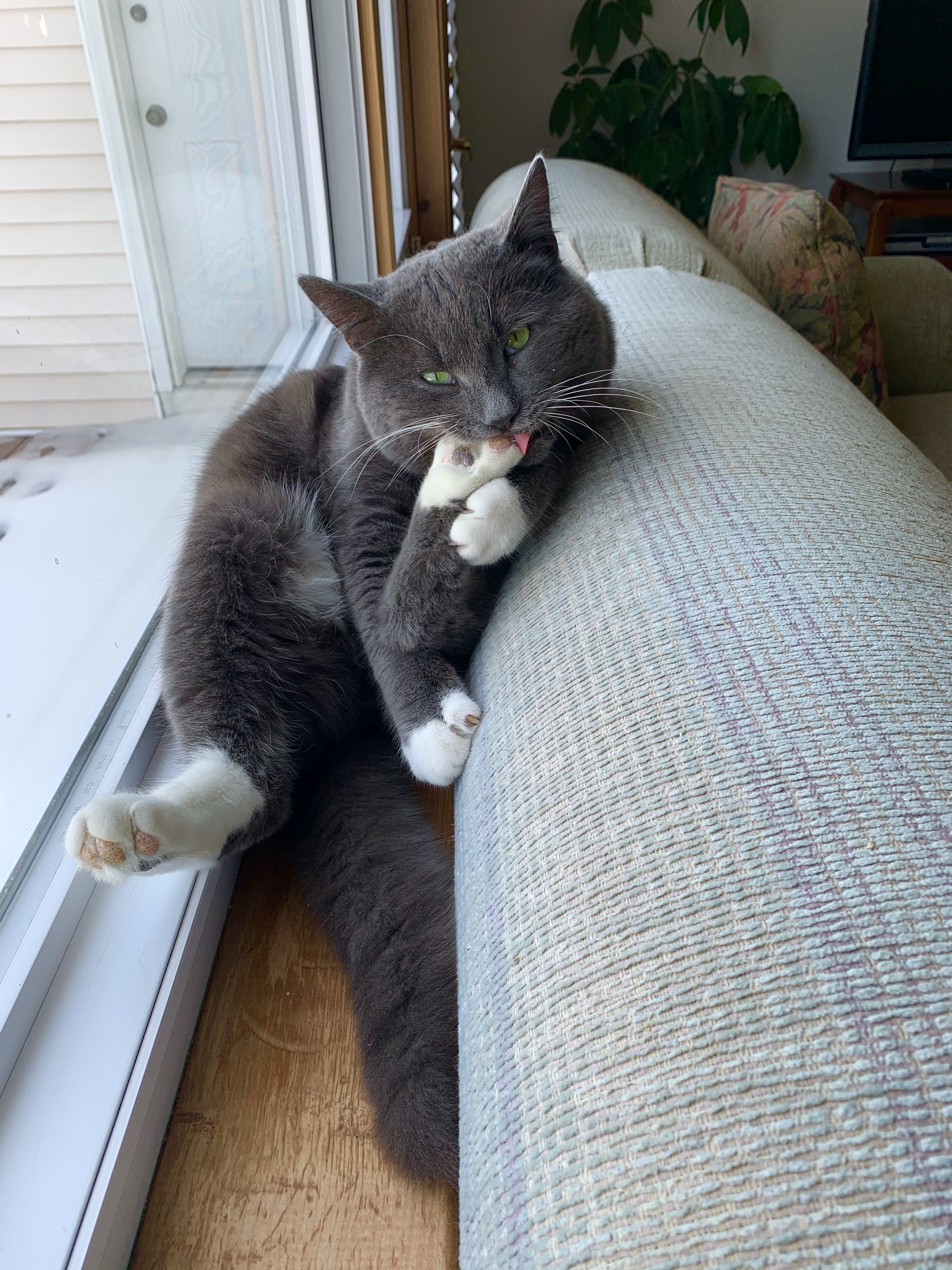 And it’s not just a little licking for cleaning purposes, no. It’s actual chewing.

So it took a solid week but the husband finally finished cleaning up the den and put everything back in his closet. 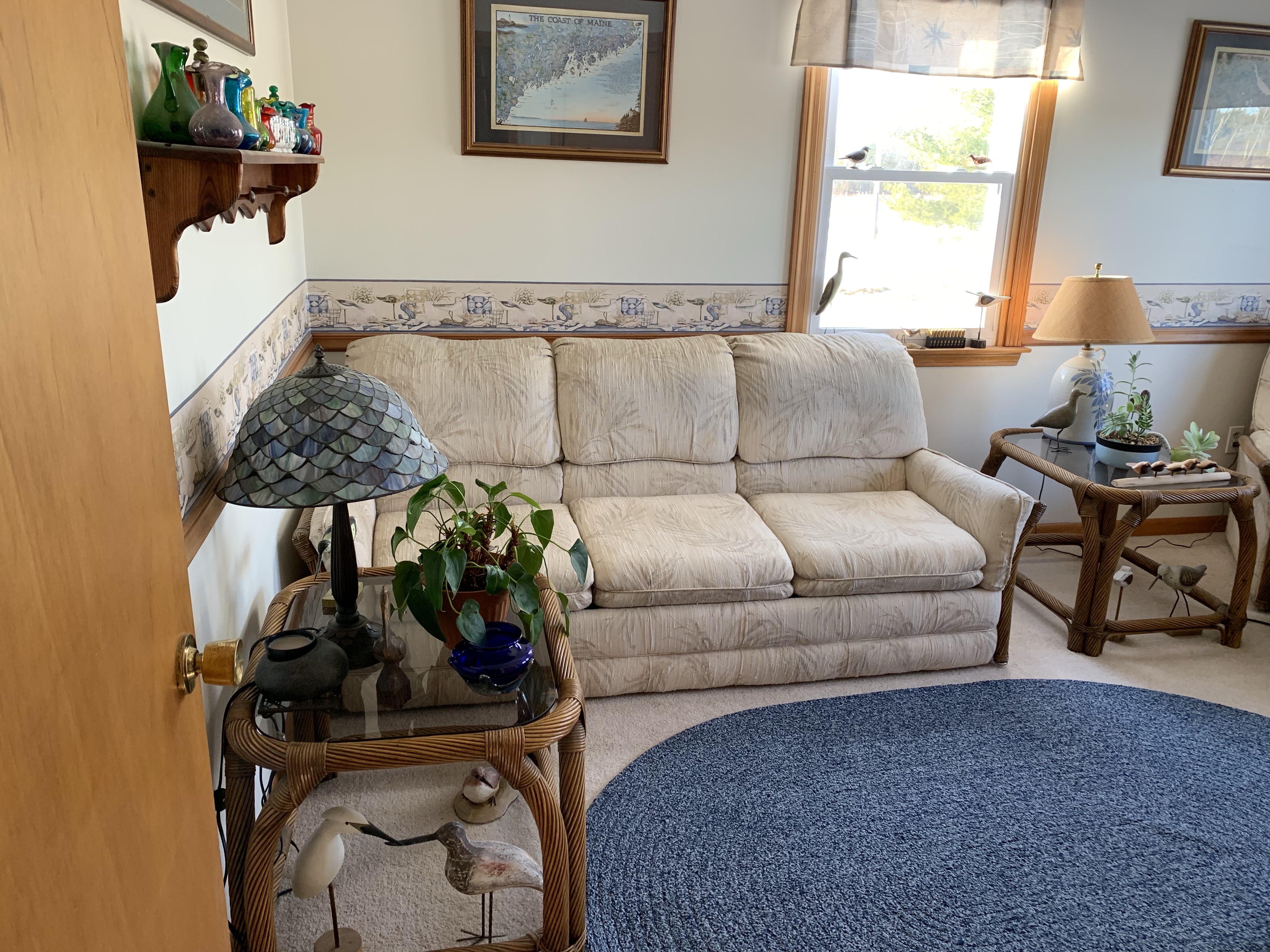 I’m hoping he just forgot to put those away.

But the way things are going in this country? I could be wrong.

* Disclaimer- the husband isn’t a paranoid prepper and this is probably the only ammunition he has. But since he does have a giant live round in the barn window, I thought the placement was comical * 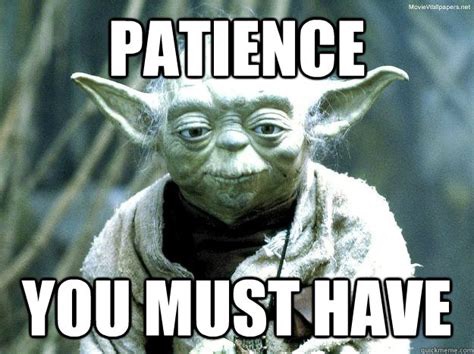 I should win it.

Because I’ve been looking at this mess for…. count them…. 37 frickin’ days.

This giant load of useless crap was belched from my husband’s closet in the den on December 8th when he needed to climb up in the attic.

I didn’t bitch, it was a necessity.

And since he had the next 30 days off work because he didn’t take any vacation in 2020, I figured he would deal with it at his leisure.

I was wrong. So very wrong.

I didn’t bitch a week later when it was still there.

But two weeks later? I was bitching silently in my head.

Three weeks later? I was bitching in my sleep.

Four weeks later? I was bitching opening while plotting his slow, but quite painful demise.

It’s only today, 37 frickin’ days later, the day before he goes back to work….

That he decided to deal with it. Of course it’s not a matter of simply putting things back in the closet. No. That would be too simple. Instead, each and every item must be fully examined and then brought to me for the desired but never realized “Gee, that’s swell. I wish you had 6 more just like it!” response.

Then he leaves the item in front of me with hopes that I’ll look it up and find it’s worth thousands of dollars.

FYI? The Moosehead beer mirror my husband knew was a vintage bar collectible?

Turned out to be a carnival prize worth $10.

As I type he’s knee deep in a stack of tattered Look magazines from the 60’s.

This clean up may take a while.

Another 37 days is not out of the realm of possibility.

*Update – 5 hours later? The room is still littered with crap and there’s a ladder in the hallway. 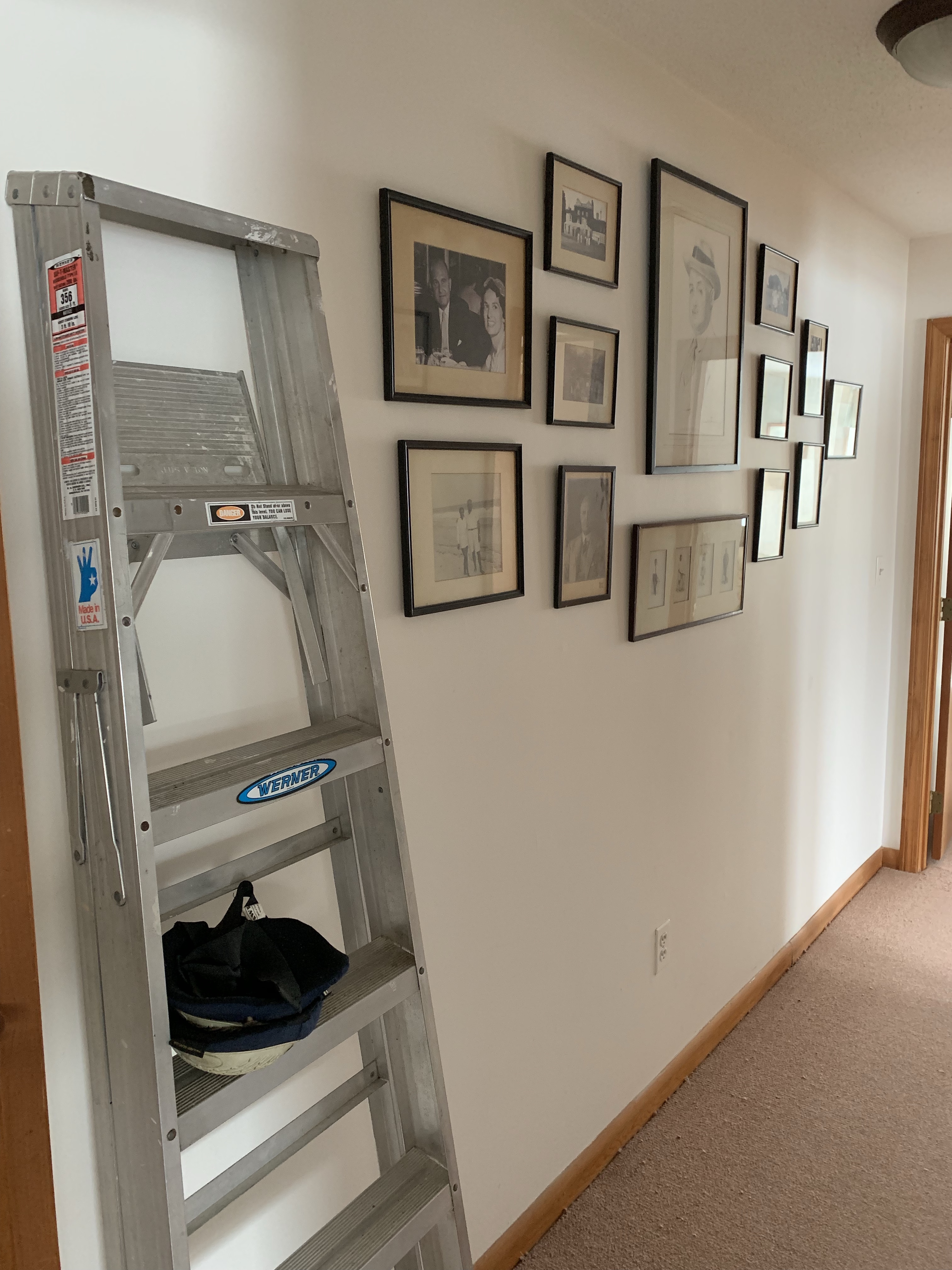 Yes, he tried… and I’m going to give him points for that.

The other day during the miraculous (and possibly orchestrated by aliens) garage clean out…. the husband tried to sell some tires. 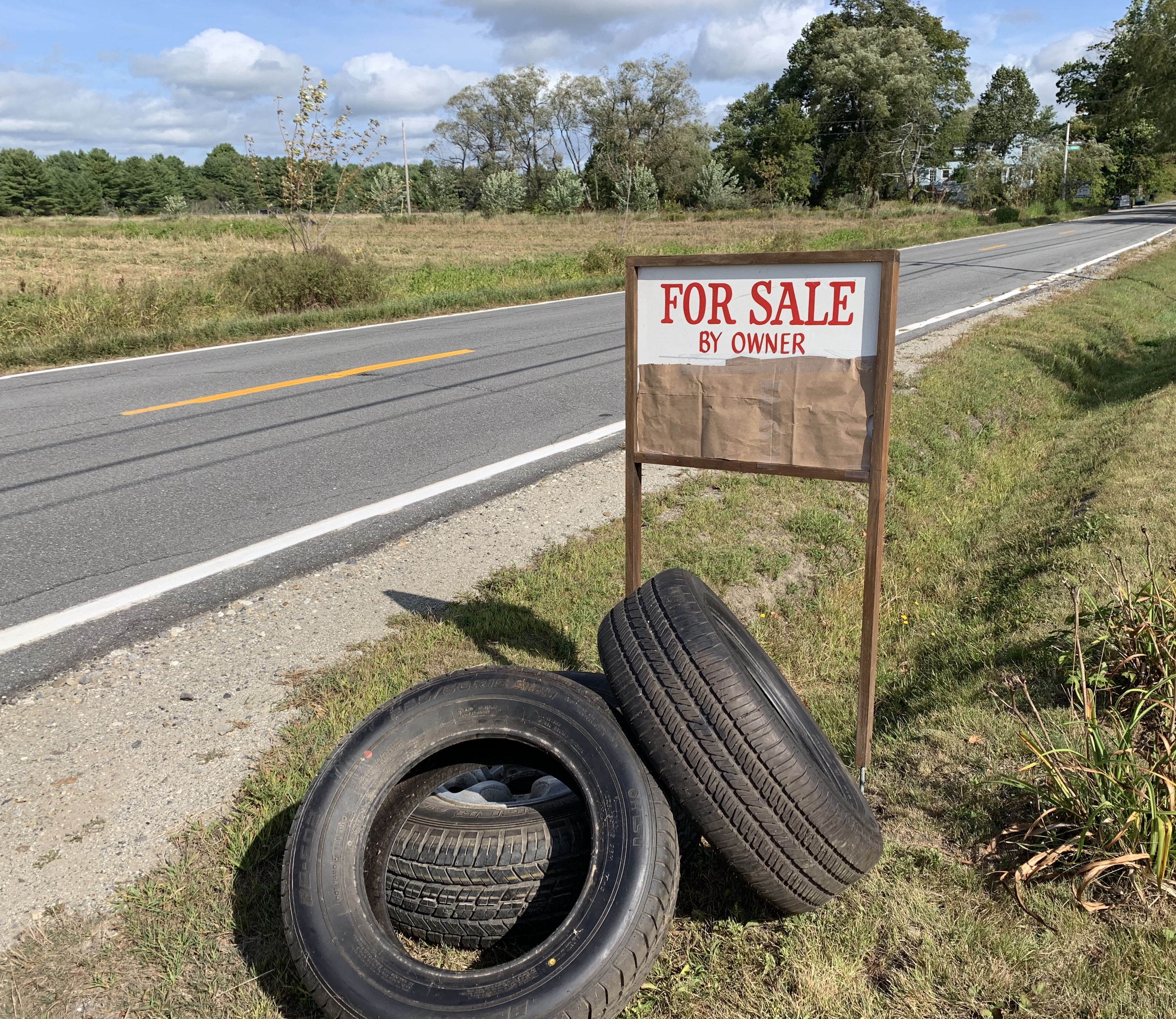 No, he didn’t put a price on the sign.

And bless his heart, the pile got bigger as the day wore on because he kept finding more tires.

He even went out and artfully arranged all the mismatched, unwanted, never fit any vehicle we owned, tires.

They ended up in our cellar… where they’ll probably die a slow death because no one else wants our unwanted tires either.

But damn it, he tried.

And I appreciate the effort.

Out of nowhere the husband decided to clean the garage.

And there was lots to sort through and clean believe me.

Did I crochet that?

I once superglued the straps of my bathing suit together, so… no.

Like hundreds of other items that show up in our out buildings, I have no clue how it came to be there. But the point is, the husband was willing to get rid of some things and that had to be celebrated.

And crowed about on a blog.

Okay, so he wasn’t willing to part with everything. This was old, rusted and didn’t work.

In other words, a keeper!

Halfway though the day he stumbled on that motorcycle dolly he just had to have. You know the one… I bought it for his birthday 10 years ago, almost broke my back getting it into the house and wrapped? The one he not only didn’t use, but never even opened?

Problem was it had been stuck in the back of the garage for all that time and a mouse family had moved in. So when he picked it up?

The bottom of the box gave way. 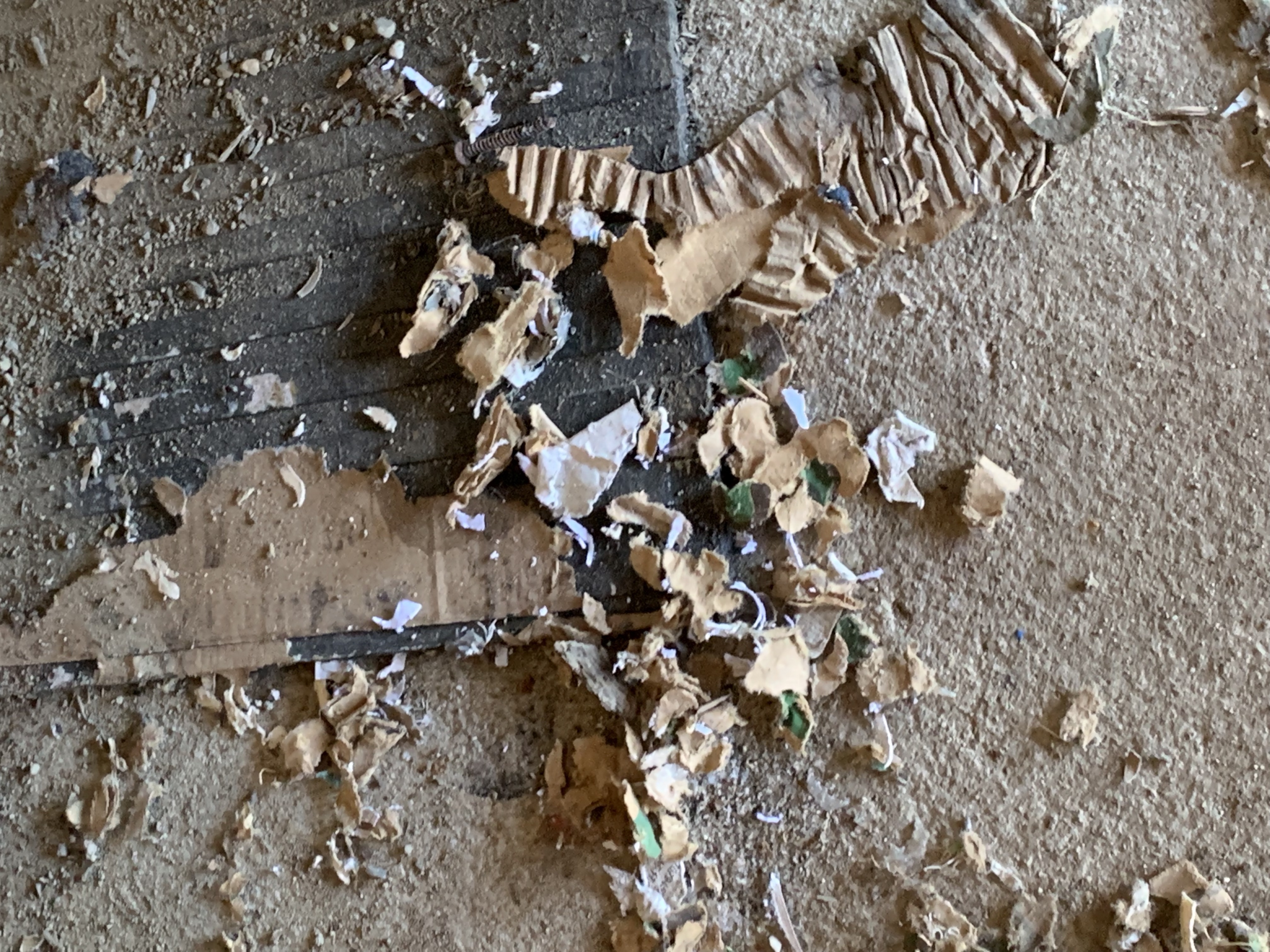 And pounds of mouse shavings, clippings and poo fell out. 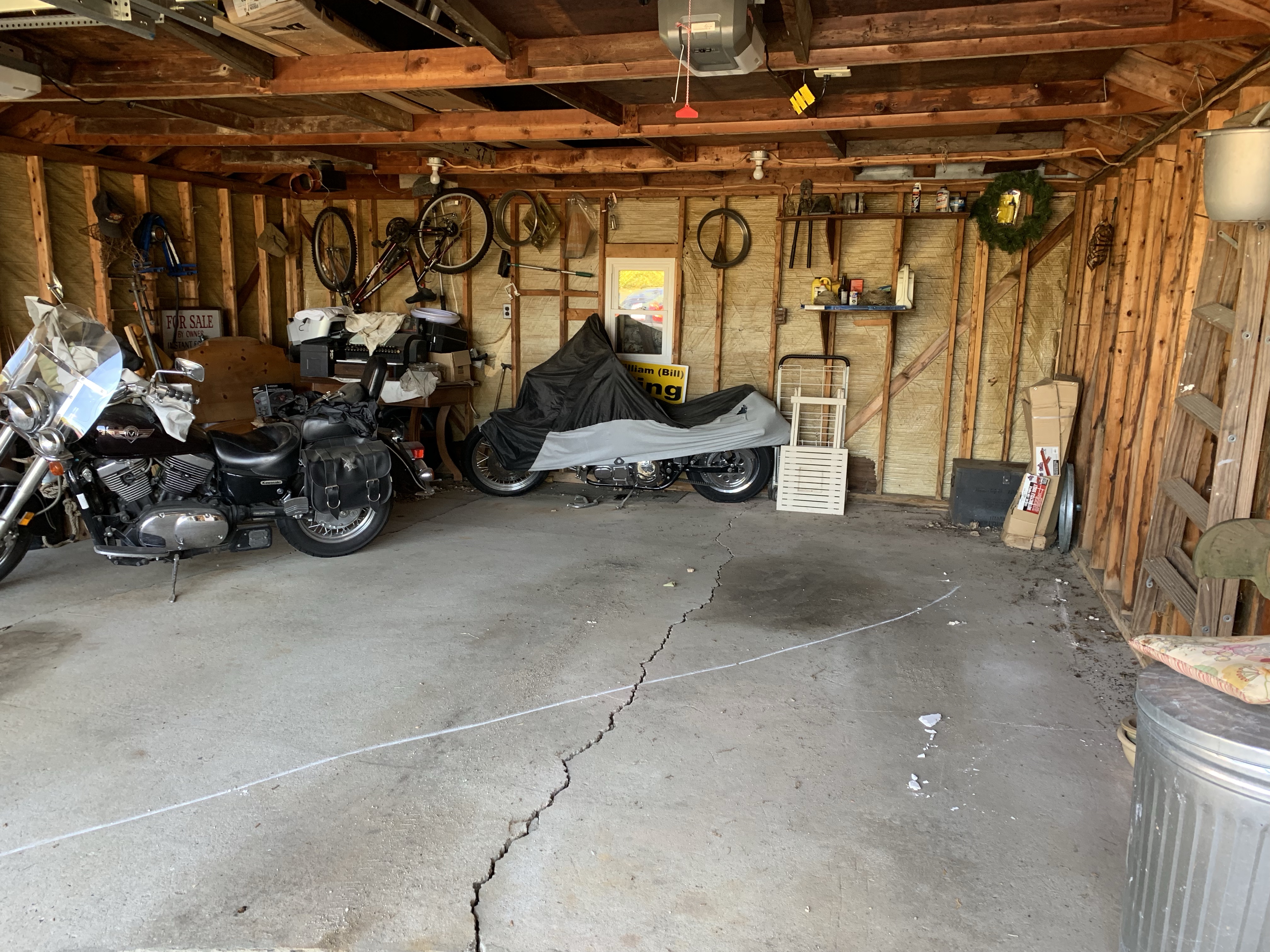 But one side of the building revealed it did indeed have a (seriously cracked) floor and the truck was filling up for a dump run.

Naturally if I put anything in there, it had to be gone over with a fine tooth comb. Which by the way, I found three of.

None with a full set of teeth.

I don’t know about you, but I’ve never had any trouble finding the toilet at 3:00am and certainly don’t need it to glow neon blue like some freaky interplanetary transport system.

Hell… if I want a rave, I can think of better locations than my bathroom.

The scrubbing bubbles may disagree.

By now I think you’re all familiar with the giant barn we built a few years ago. 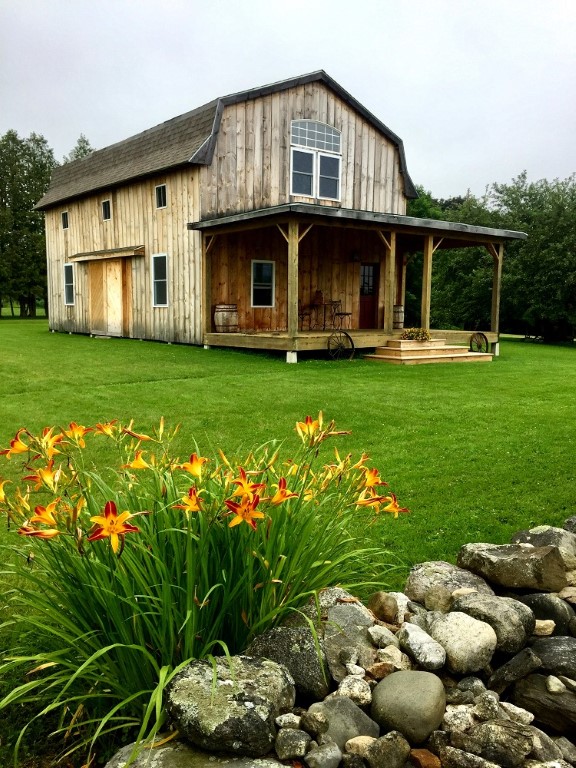 The husband had visions of a man cave complete with bar, pool table and plenty of space to display his    treasures.

What he got was a little different. 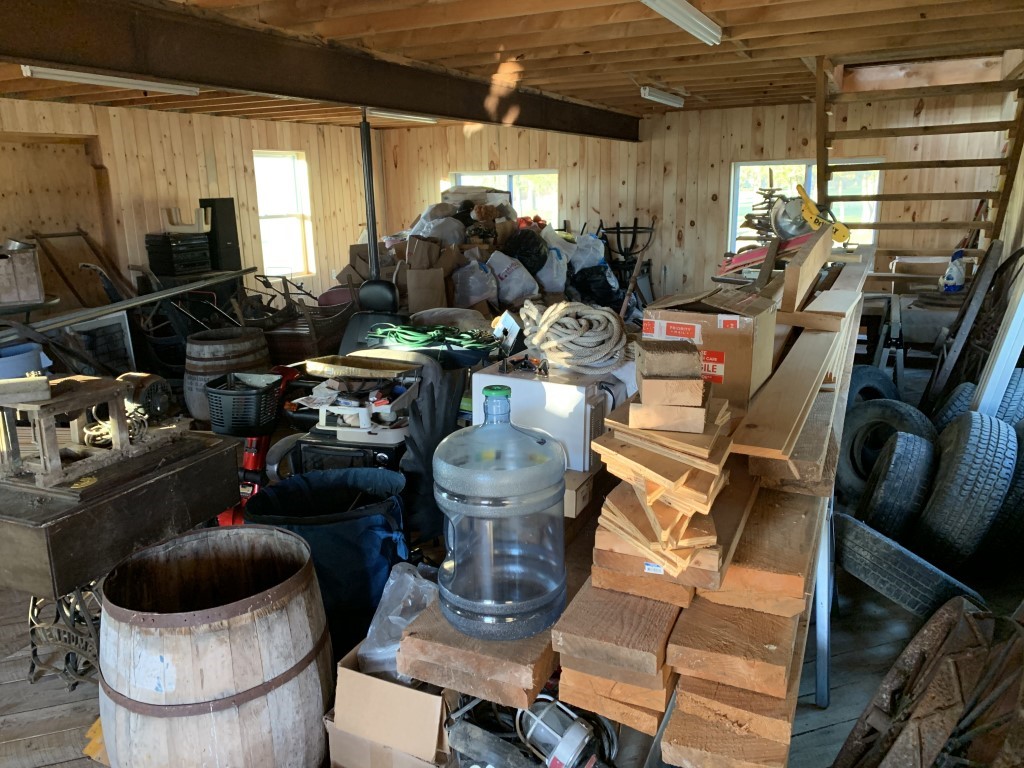 This is what happens when you’re a hoarder in training. You have a more than ample 2 story space and you fill it with random    stuff.

So the other day when the husband asked me if I would help him clear some of it out?

I admit I was a trifle excited.

But don’t faint…. it’s mostly my things, with some items a friend left in his basement for the husband when he moved to Oklahoma. Yes, that’s the $800 scooter we bought on Craig’s List for the husband’s brother who said he wanted it but didn’t like it and never used it. My eyes did some serious rolling that day let me tell you.

There was a lot of heavy lifting involved as none of the husband’s    treasures are light.

What… you don’t have an adjustable height potato planter that weighs as much as a medium sized water buffalo?

Of course he wanted most of these items upstairs. 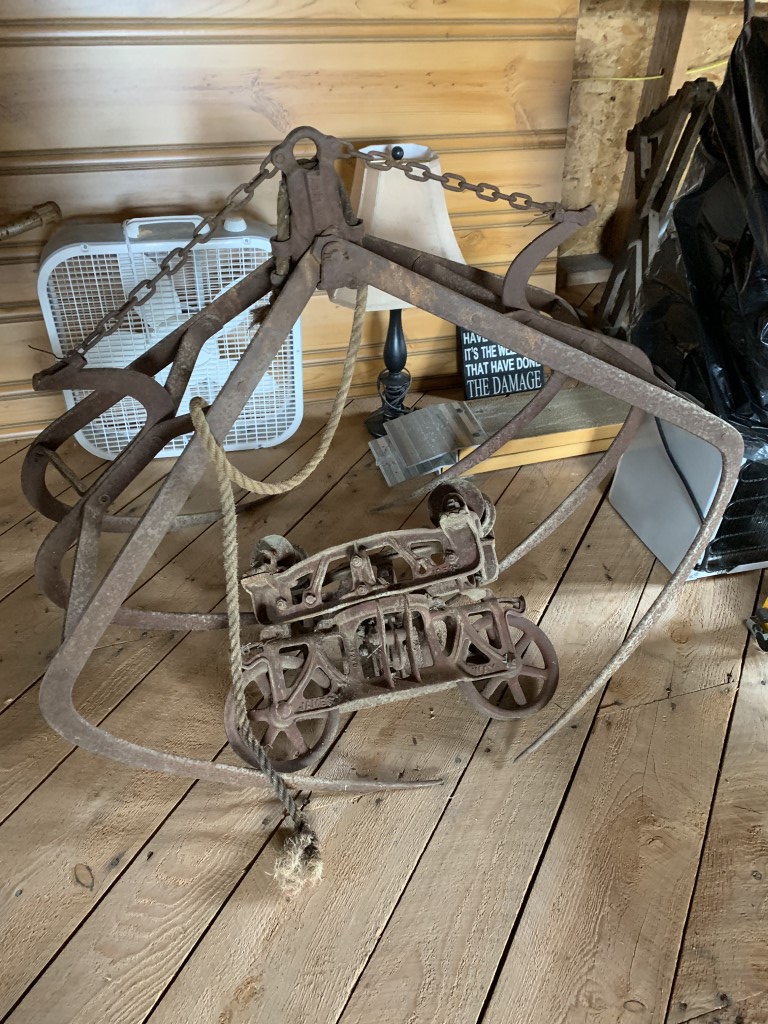 It’s a hay bale fork with a pulley system for the hay bales we’ll never have or be required to move. And guess what? When you drop it on your toe while climbing the stairs….

Quite colorfully as it turns out.

As we spent the next few hours moving and sweeping and organizing…  ( okay, that was me and it was pretty fruitless because the husband refused to put anything in the trash pile, even this collection of tires that don’t fit any vehicle we own )  I realized my miracle clean out was really just a ‘move things around so you can see the floor again’ type of miracle. But hey, I’ll take what I can get.

Part of it anyway.

I wish I could make him understand how wonderful a space this could be if he would just part with all the junk. And I don’t mean everything….. mixed in with all the why the hell did you buy that! stuff are some legitimately interesting things.

This old butter table is sweet.

And I do love the old apple press.

Otis the Opsrey is waiting patiently to be installed on the roof as well.

Though that baby is all mine and cost me a pretty penny.

But the ridiculous things he picks up and brings home because they’re free?

They’ve got to go.